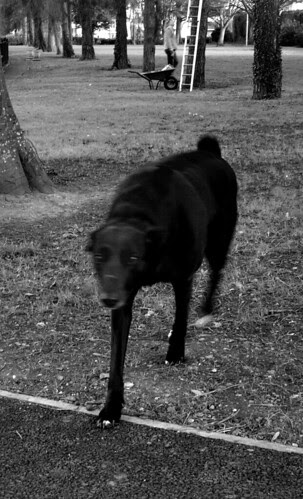 On the forum of a photoblog I am a member of, one of the bloggers recently posted the following query:

Sadly we lost our dog a few weeks ago. However, since we got his ashes back we have heard him a few times around the house – Physiological or Spiritual? Has anyone else experienced similar noises/ events?

Someone responded by simply stating: 'There will be a totally rational explanation.'

In all probability, yes, a rational explanation is waiting in the not-too-shadowy wings. Rational as in 'agreeable to reason', 'sensible'. But 'totally' rational? My innate scepticism doesn't incline towards a belief in a spirit world, but I am always open to being surprised (and I have been, at least thrice). And then, what is the rational explanation for our existence, beyond the big bang theory and the fact that the universe seems to be continually expanding (though, apparently, weirdly and too quickly and in odd clumps, due to dark matter/energy/flow etc.)? And what manner of infinite not-thereness did we pop out of anyway? That last question probably answers itself, without elucidating anything. The cosmological constant has been readjusted more than once. Perhaps they'll eventually find room for rationally irrational ghosts in the machine (or the dogged house).
Posted by Mark Granier at 12:30 pm 6 comments: 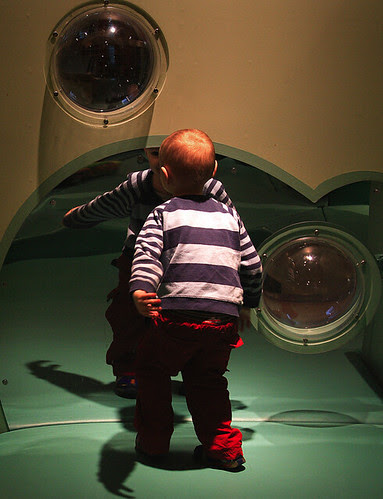 'If there are ever two of me I will cry forever and ever.'
Posted by Mark Granier at 7:40 pm No comments: 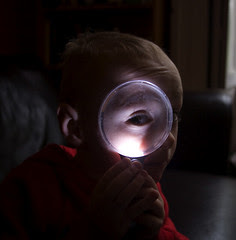 'I'm not asleep, I'm just looking at the inside of my eyes.'
Posted by Mark Granier at 9:54 pm No comments: